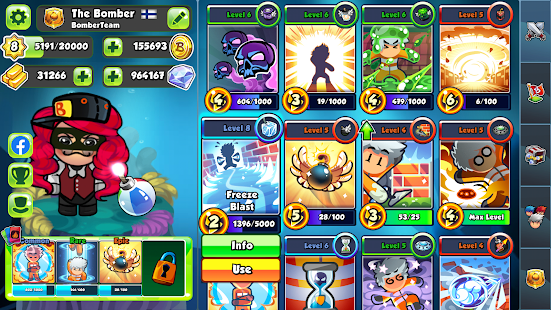 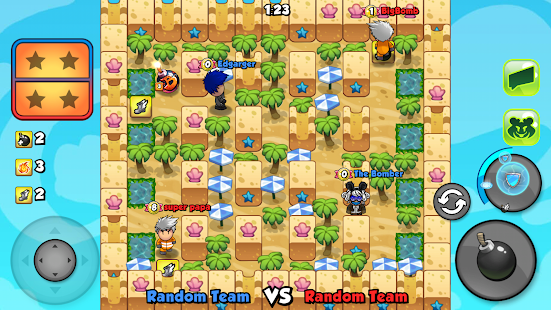 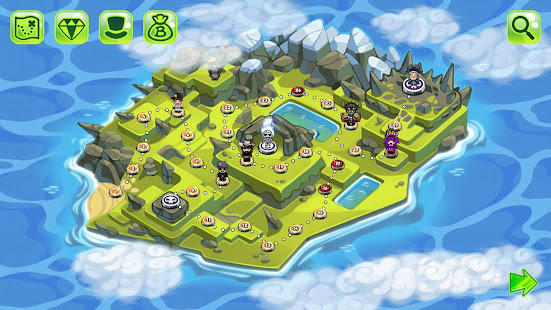 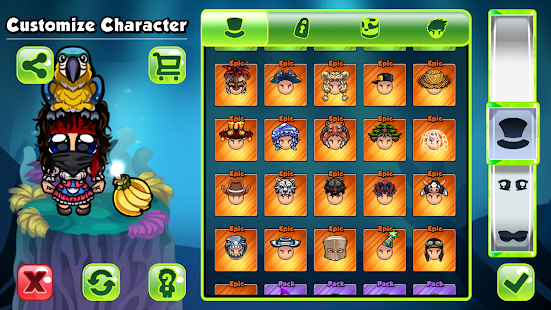 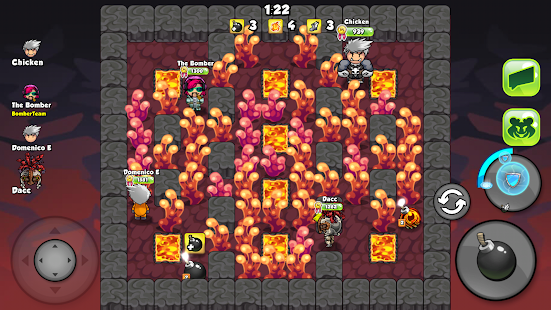 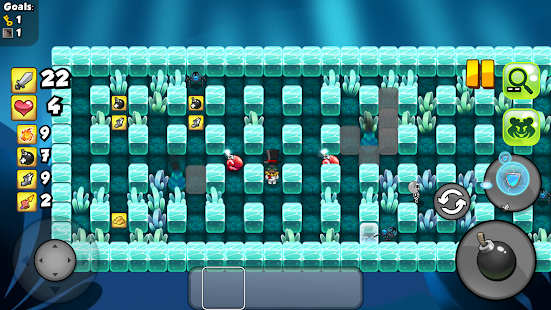 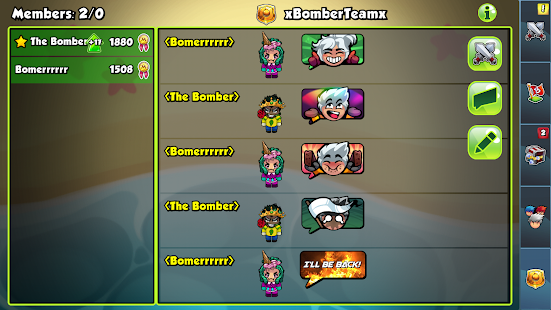 Bomber Friends multiplayer project, where the player must place bombs to destroy enemies and blow up walls. The gameplay is strongly reminiscent of the classic arcade game Bomberman. Get Bomber Friends now and join the immensely fast-paced and fun online multiplayer game! Bomb your friends and be the last one to survive to win the game! Collect power-ups to get more powerful bombs! Use the explosive bombs to blow up your friends from all over the map!

The user is prompted to fight with your friends online. Up to 4 people can participate in one game. To be successful you have to show all the speed and reaction, in order to blow up the opponent and not detonate yourself by his bombs. If this happens, the character becomes a Ghost and is able to provide the Survivors with even more trouble.

Features:
* Online multiplayer for 2-8 players! Challenge your friends or play against random opponents.
* Create or join a clan and play with your clan mates!
* Compete in online arenas to reach new heights and unlock exciting new bombs, power-ups and costumes!
* Various special bombs to blow up enemies. Collect your battle deck!
* Collect power-ups and watch out for evil curses.
* Classic Bomber-style gameplay, with touchscreen optimized controls!
* Single player campaign mode with over 300 levels! Find your way through 6 different worlds filled with devious monsters and jaw-dropping puzzles!
* Daily Bounty Hunts! Weekly events!
* New rewards and themes every season!
* Dungeon racing, missions and other challenges!
* Customize your character with awesome hats, dresses, accessories, taunts and greetings!
* Choose a special tombstone and go out in style! Pursue other players like a ghost!
* Enter clothing contests!