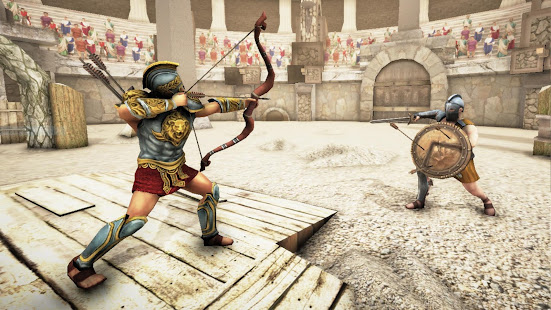 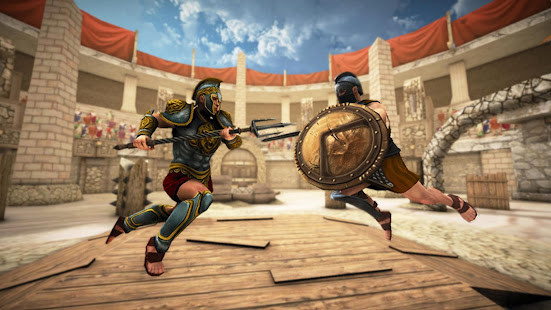 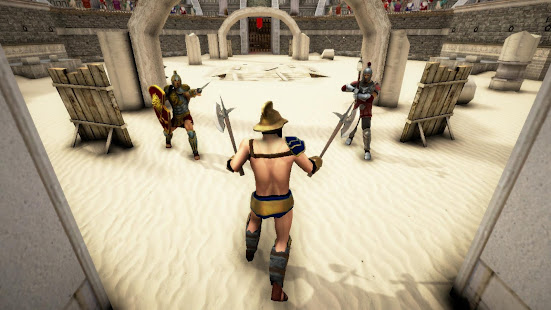 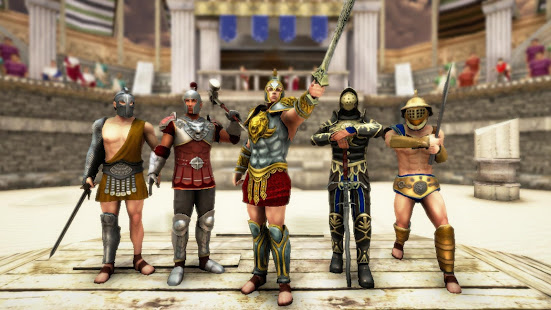 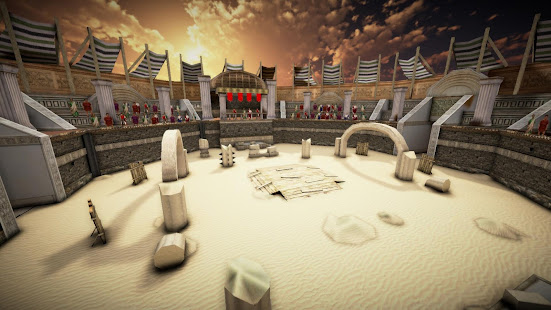 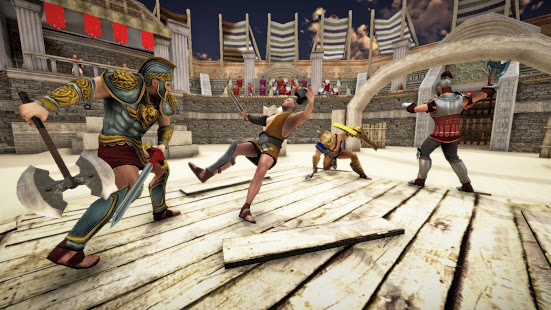 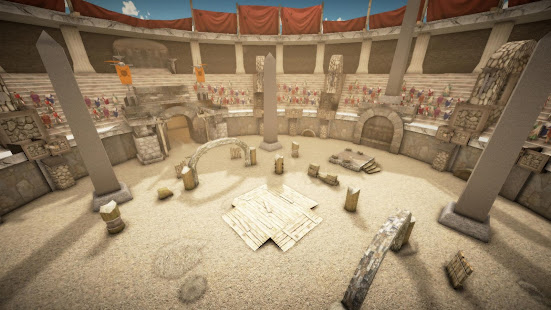 Gladiator Glory is a fantastic action slasher set in the days of the Roman Empire. In the role of a novice fighter, the player has to go a long way from the small arenas located on the outskirts of the state, to the Colosseum itself.In this addicting tactical video game you can play with the best gladiator clans. your sword with a sharp blade. Put on your sandals and step into the bloody sand where your adventure in the best fighting and strategy game begins.

Fight for your blood and glory in the arena of the Colosseum in Rome. Conquer the world of the ancient Roman Empire by fighting in its famous arenas. In the process of passing, the user will learn many fighting techniques that will help defeat the most powerful opponents. In addition, the player will have access to various weapons, ranging from a simple sword to a club. All this will help him become the greatest gladiator in Rome.

Features:
* Enjoy the thrilling battles of ancient Rome in the Colosseum arena, filled with dangerous rivals and difficult missions.
* Satisfy a rebellious mentor by showing him your invincible battle.
* Fight for victory with other warriors in the shadow of the night.
* Attack enemies as zealously as Spartan did.
* Be at the top of the leaderboard and compete with your friends. Engage in a deadly war without being killed by any knight.
* Defend your soul. Be brave like your hero Spartacus. Have fun fighting and defeating your enemies!
* Achieve victory in the best arena in the Roman Empire.
* Collect all weapons and level up unique fighting skills.
* Play the best turn-based strategy game.
* Reach the summit of Olympus.
* Be a true conqueror of glory!

Some bugs have been fixed