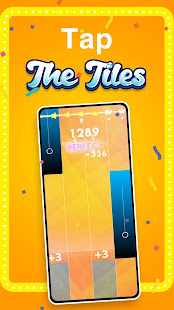 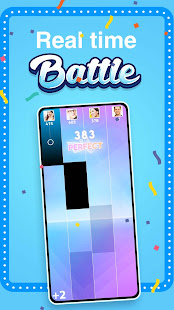 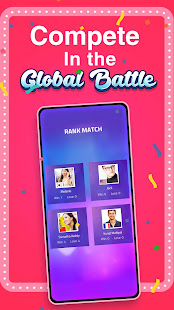 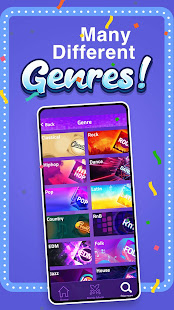 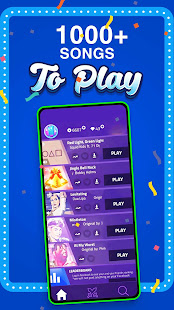 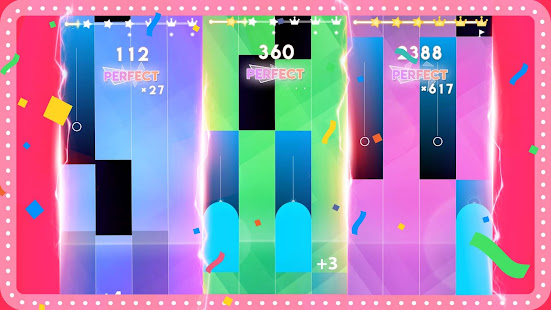 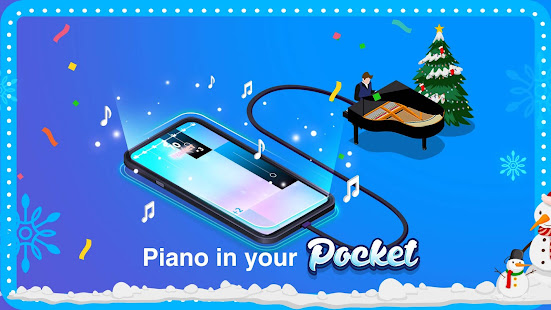 Magic Tiles 3 continuation of the famous musical arcade for Android devices. In it, users are again encouraged to play various musical instruments. This project combines many tools. There is a piano, guitar, drums. The player will find different modes and will try their hand at creating music. In the simple mode of the game you need to get maximum points and use them to unlock new songs, as only five tracks were discovered at first. You can also earn gold coins. In battle mode you can compete with other users in multiple game options.

There are two types of currency coins and crystals. If the former are drawn regularly and in large quantities, the latter are rarely fished. You can get unique songs and famous songs for them. Crystals are acquired by performing certain tasks. Magic Tiles 3 is a fantastic arcade game that will appeal to all music lovers. How fun is it to capture the most precious moments of the year with the blink of an eye? MUSIC your soul to the beat of hit songs 2021.