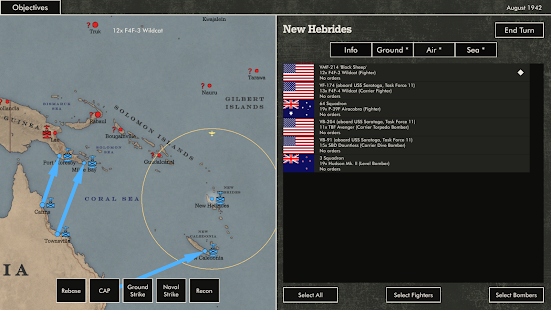 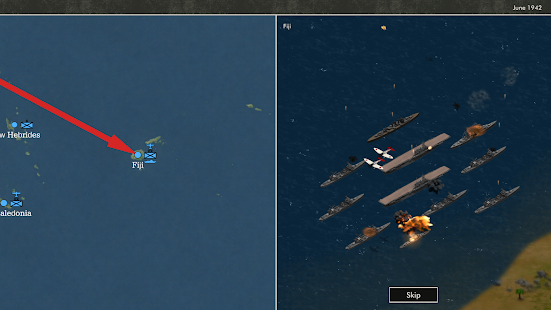 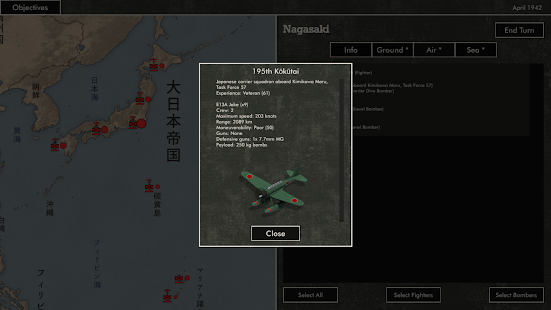 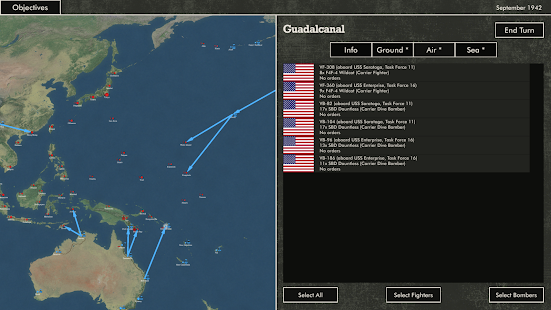 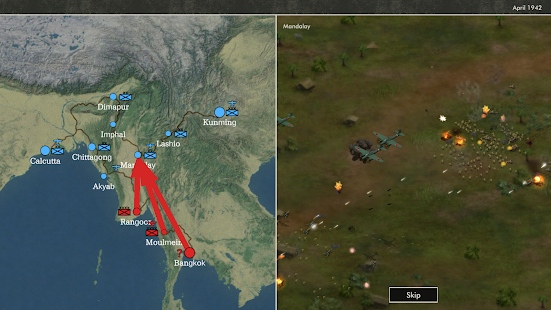 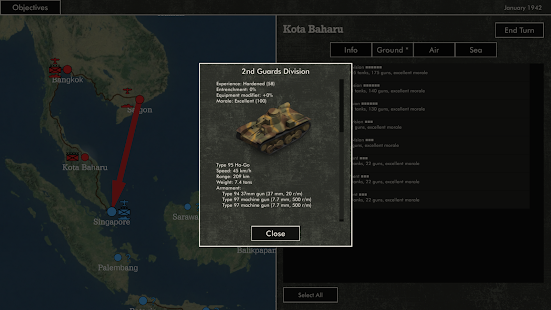 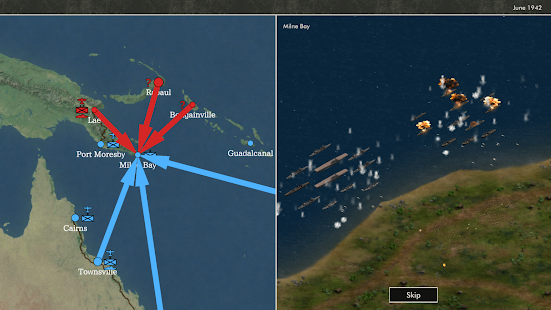 Pacific Fire a global military strategy, which will develop in the Pacific theater of World War II. The player expects more than a dozen historical campaigns including the famous battle, from the infamous attack on Pearl Harbor to the liberation of the Japanese islands by the United States. Experience the entire war in the Pacific through 20 historically accurate campaigns, from the attack on Pearl Harbor to the surrender of the Empire of Japan. Command squadrons of over 180 types of aircraft, from iconic warbirds like the A6M2 Zero and P-38 Lightning to lesser-known types like the CAC Boomerang and Vickers Wellington.

Purchase the game once and access all current and future content. Pacific Fire does not contain any in-app purchases or ads of any kind, and no internet connection is required to play. During the transition, the user can choose between multiple fronts and show himself as a leader. To do this, a lot of military equipment from those years will appear first, including ships, submarines, airplanes and other units. Control the seas with over 170 types of warships including submarines, battleships and aircraft carriers.

Features:
* Pacific Fire: Fight the entire World War II month by month on a map that stretches from India to the west coast of the United States.
* Centrifugal Offensive: command of the Japanese imperial forces invading the Philippines, Singapore
* Coral Sea: Fight the first aircraft carrier battle in history and experience battles for Guadalcanal
* Yamamoto's Gambit: devise a strategy to lure the US Pacific Fleet into a decisive battle with the Kido Butai
* Central Pacific: Lead the United States Pacific Fleet and the United States Marine Corps to conquer strategic islands
* Operation Downfall: Command a massive Allied invasion of Japan's native islands in this alternate history campaign.

* All campaigns are now playable on both sides.