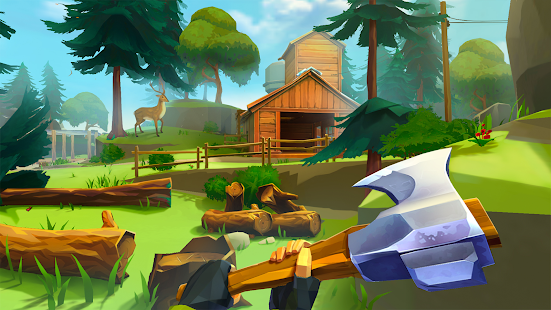 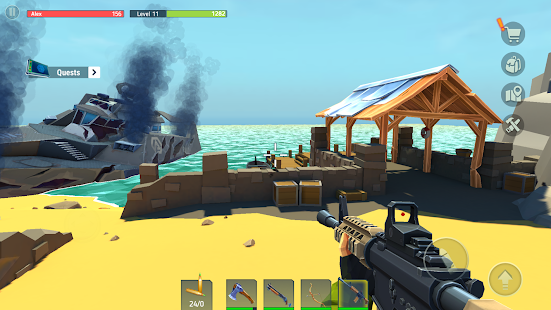 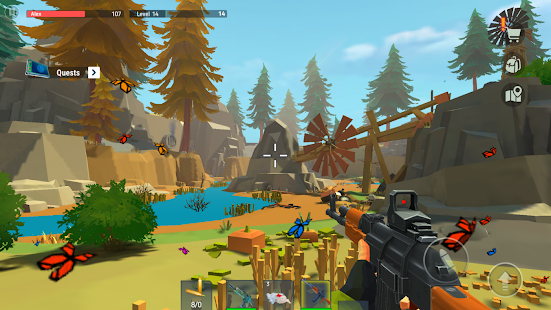 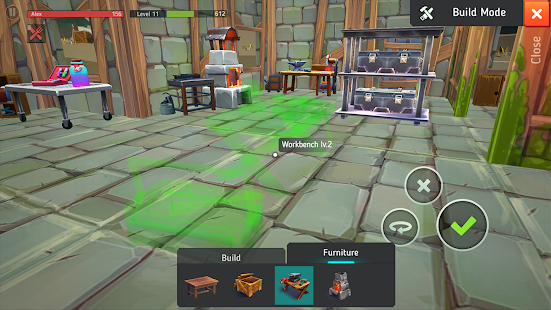 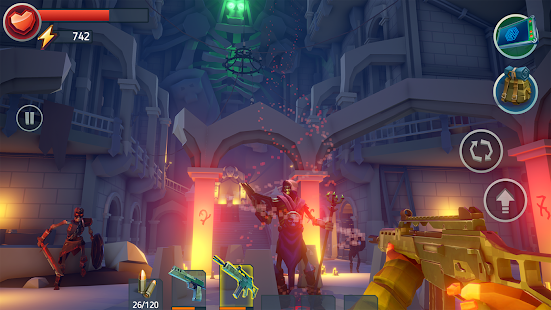 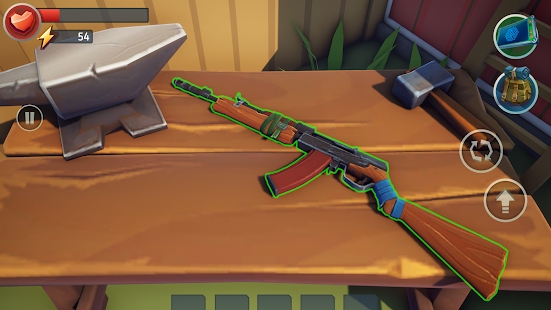 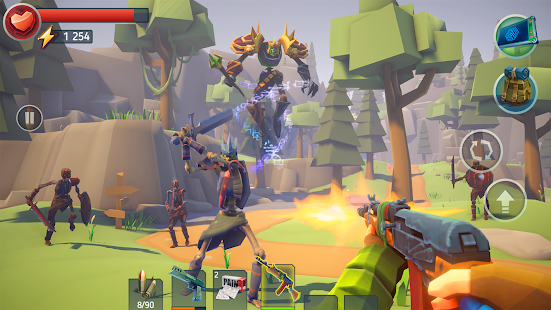 Tegra: Crafting and Building fantastic survival simulator with sandbox elements and first person action. In it, the user will travel in a unique world formed by the mixture of other worlds. During the large-scale disaster of the planet through numerous portals rushed zombies, mobs, monsters and other creatures nevidannye.Tegra is a first person shooter, in which you have to shoot hordes of monsters and zombies from another world. This survival shooter tells the story of a magical cataclysm that led to the mixing of different worlds. Portals opened to our world from the world of Tegra, through which many magical creatures and zombies entered. Fight for survival in a huge open world. Choose the best light weapons to fight the monsters that come your way. The player will have to return to the precarious balance in this universe, but first he had to settle in a new place. To do this, the gamer will be able to make tools, hunt, fight with enemies using various weapons, find food and supplies.

Space TEGRA － Post Apocalypse Survival is a first person shooter with fierce survival battles. You will have to take down zombies from another world with your weapons in beautiful combat environments. At the same time, the game has a fascinating storyline about a magical cataclysm that has led to the disruption of everything in the world. Therefore, you have to stand up to fight to survive in a dangerous world and complete challenging missions. The game offers a setting typical of the post-apocalyptic world and opens a new magical door for the appearance of mystical creatures. They approached the humans through that door and led to a great disaster. Those monstrous zombies and bosses have attacked humanity to rule your world. You are one of the lucky ones to survive and have a mission to destroy those monsters and stop their domination plot. The game is set in a large forest, offering players new and interesting experiences.

Features:
* A variety of weapons to fight zombies, mobs and many other opponents.
* Creation and construction. Unique craft system - get resources, hunt, find many useful items or weapons. Over 150 recipes for processing.
* Zombie survival shooter.
* One of the best survival simulators you have ever seen.
* Explore the world and collect resources.
* A fascinating storyline.
* Interaction between the world and the environment.
* Several unique levels.
* Own a variety of game scenarios.
* Many unique opponents, zombies and bosses.