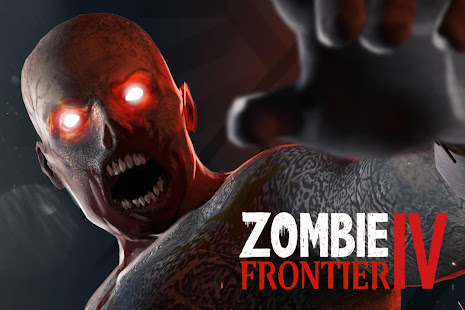 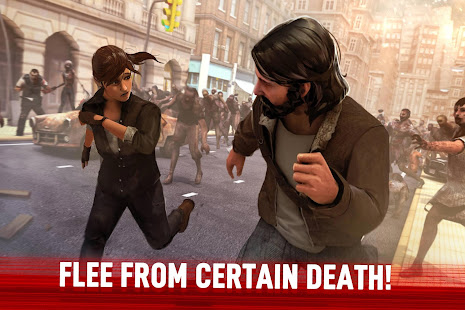 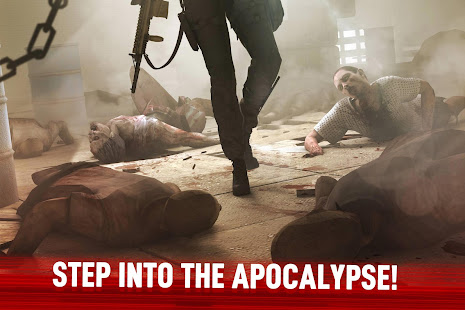 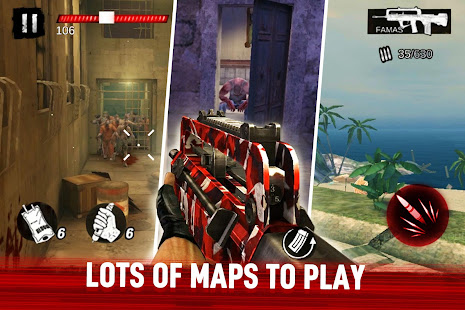 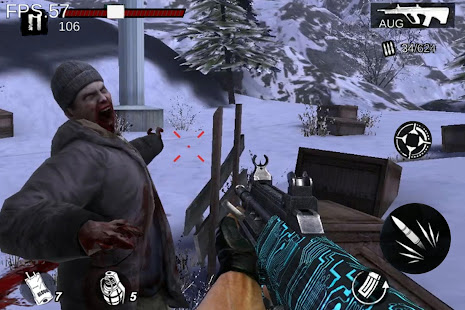 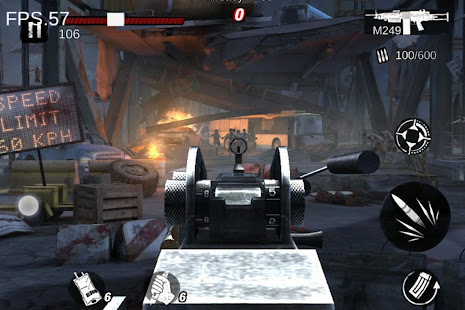 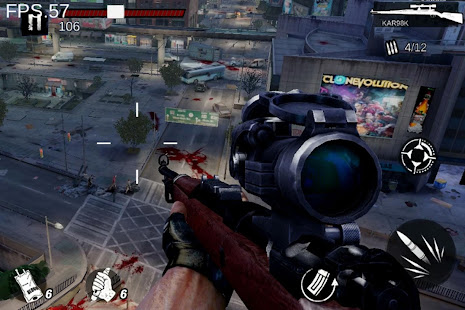 Zombie Frontier 4 classic first person shooter about the adventures of a fourth part of the game series about a global apocalypse. The player has to fight the zombies in a variety of locations with the use of modern firearms. Zombie Frontier 4 is the latest established sequel to the Zombie Frontier series. It is a zombie first person shooter and action battle game. A simple control interface that takes you to an awesome sniper FPS shooting and killing game. Experience the feeling of a true apocalypse, kill zombies with the legendary 3D weapons and watch the limbs of the walking dead explode.

Join and fight the zombie apocalypse! Each weapon has its own characteristics that can be applied to the advantage of themselves and their tactics during battle. The arsenal of weapons will be replenished by collecting blueprints to build new pistols, submachine guns, shotguns and shotguns. Among the mutants you can see as usual the undead and heavily mutated monsters with increased strength and endurance.